A review and analysis of several studies suggests aromatherapy is effective for promoting better sleep.

A recent meta-analysis of research on the use of aromatherapy for improving sleep quality showed the modality to be effective in terms of enhancing sleep.

The study, “The effects of aromatherapy on sleep improvement: a systematic literature review and meta-analysis,” focused on evaluating 13 randomized, controlled trials that involved the use of aromatherapy for promoting better sleep.

Each study included in the meta-analysis involved adults age 20 and older. As for the specific aromatherapy interventions, the studies focused on three methods: inhalation, massage and skin application. An outcome measure for all 12 studies was sleep improvement, as assessed by variables such as length of sleep, efficiency of sleep, quality of sleep and satisfaction with sleep.

According to the meta-analysis researchers, three studies involved adults and elderly participants; seven included people with “chronic and other specific diseases”; and three focused on patients in the hospital. 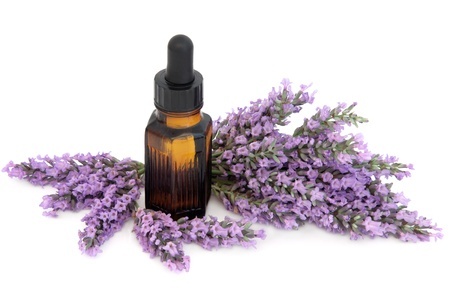