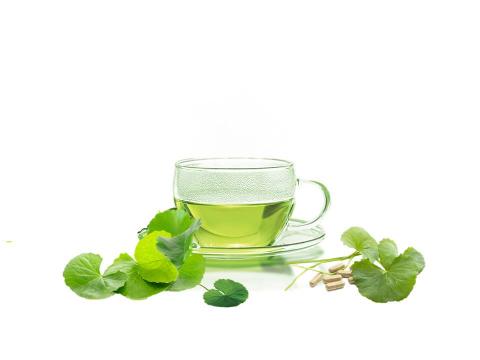 Stroke can cause cognitive decline. The frequency of cognitive impairment after an ischemic stroke ranges from 20 to 30%, with an increasing risk in the two years after stroke. According to recent studies, 25% of patients suffer from poststroke dementia, and the risk of poststroke patients developing dementia within the following five years is nine times higher than in the healthy population, especially for cognitive domains such as memory and attention. Prevention of secondary strokes and specific treatment for the improvement of cognitive function should be a main task of the management of cognitive impairment following cerebrovascular disease. Secondary stroke prevention includes control of risk factors such as blood pressure, cholesterol levels, and hyperhomocysteinemia. Homocysteine is an  independent risk factor for stroke. Strokes caused by hyperhomocysteinemia are usually followed by cerebral microangiopathy and multiple infarction that can reduce cognitive function in various domains.

Ingestion of 0.5–5 mg folic acid, use of neuroprotective drugs, antianxiety medicine, hypnosedatives, and antidepressants has side effects and is expensive. Therefore, the use of natural medicines, especially in the more effective herbal form rather than the active component (isolation of the pure compound) is getting more and more popular in our days.