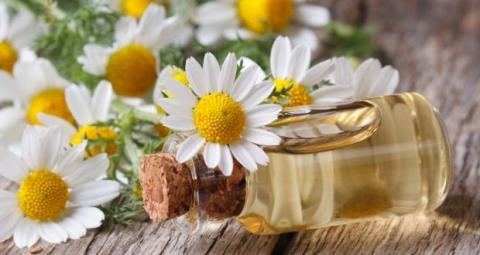 Depression is a major psychiatric disorder that is associated with high rates of suicide and is considered one of the most important causes of human disability. It is well known that chamomile is one of the oldest known medicinal herbs and has been used to treat various disorders. In the present study, Roman chamomile inhalation with clomipramine treatment improved depression-like behavior, hippocampal neurogenesis and serum corticosterone levels.