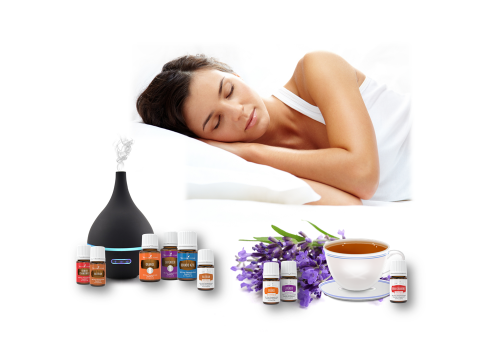 After age 40, sleep quality and quantity deteriorate noticeably as melatonin production in the brain declines. Supplemental melatonin has been researched to dramatically improve sleep/wake cycles and combat age-related insomnia.

No more counting sheep: 11 essential oils for when you’re going to sleep 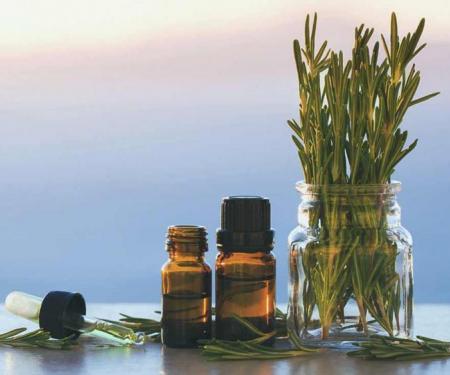 Do you ever get so tired that you can’t even finish your senten . . . kdfoamskl? So sorry—must have nodded off there.

Bleary-eyed, excessive-yawning days are usually preceded by nights of tossing and turning, punching our pillows, and worrying about tomorrow’s to-do list. Luckily, we’ve got a sleep guru for every one of your sleepless nights. You guessed it—essential oils! Let’s start with the basics.

Add Power to Your Power Nap 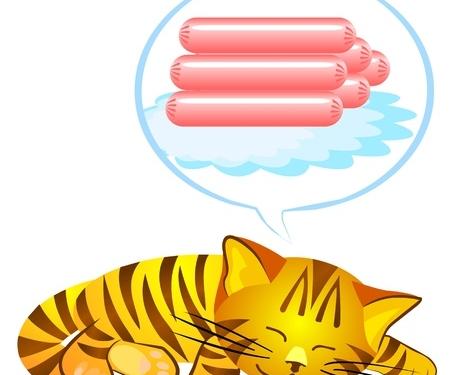 Do you worry that you’re not getting enough sleep each night? You’re not alone. The Centers for Disease Control reports that nearly 30 percent of American adults average less than six hours nightly, rather than the recommended 7–8 hours. Chronic sleep deprivation can have long-term health consequences, and on a day-to-day basis, not getting enough z’s can leave you sleepy and slam the brakes on your productivity and creativity.

It might be tempting to turn to junk food or an energy drink to get you through the 2 p.m. lull, but consider taking a power nap instead. Think that a short sleep break sounds a little on the lazy side? Think again! Influential nappers have included Winston Churchill, John F. Kennedy, Ronald Reagan, Napoleon, Albert Einstein, Thomas Edison, George W. Bush, and Eleanor Roosevelt. Each of these figures already knew what science is now confirming: A power nap can boost your memory, cognitive skills, creativity, and energy levels.