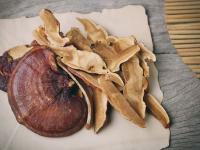 Ganoderma lucidum (Reishi mushrooms), an oriental fungus, has a long history of use for promoting health and longevity in China, Japan, and other Asian countries. It is a large, dark mushroom with a glossy exterior and a woody texture. The Latin word lucidus means “shiny” or “brilliant” and refers to the varnished appearance of the surface of the mushroom. In China, G. lucidum is called lingzhi, whereas in Japan the name for the Ganodermataceae family is reishi or mannentake. 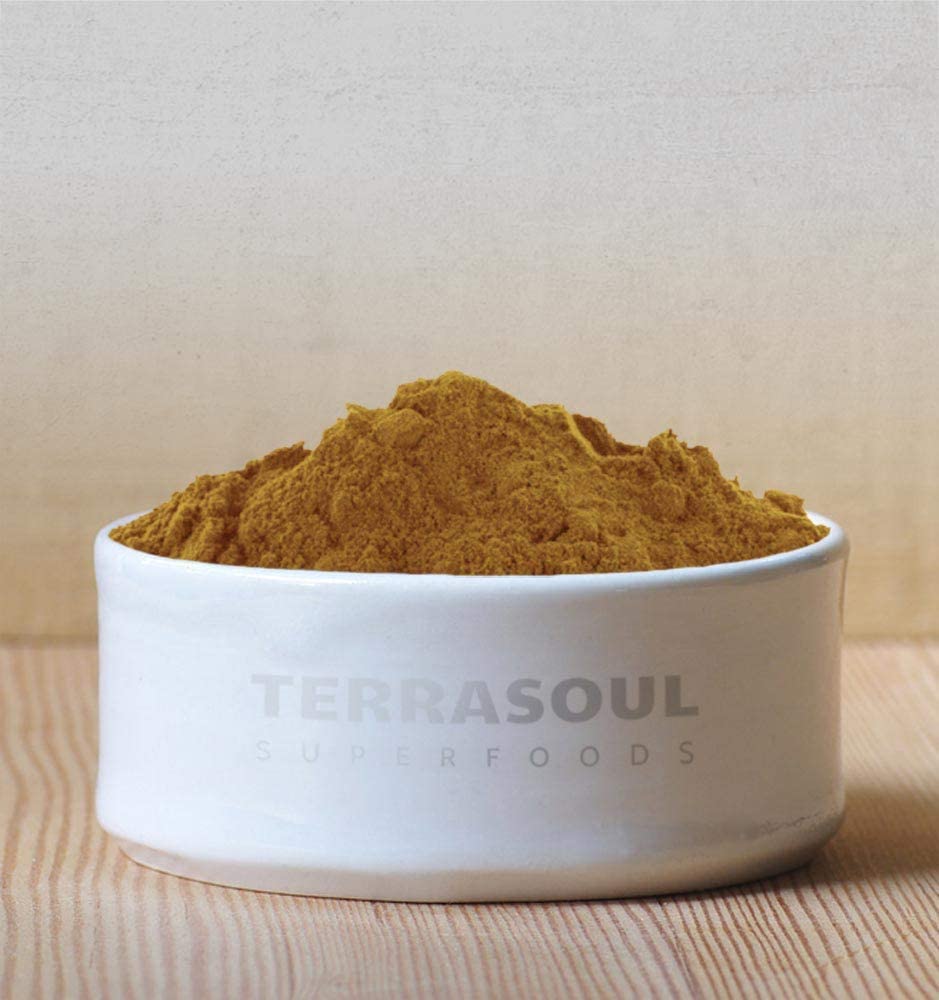 In Chinese, the name lingzhi represents a combination of spiritual potency and essence of immortality, a 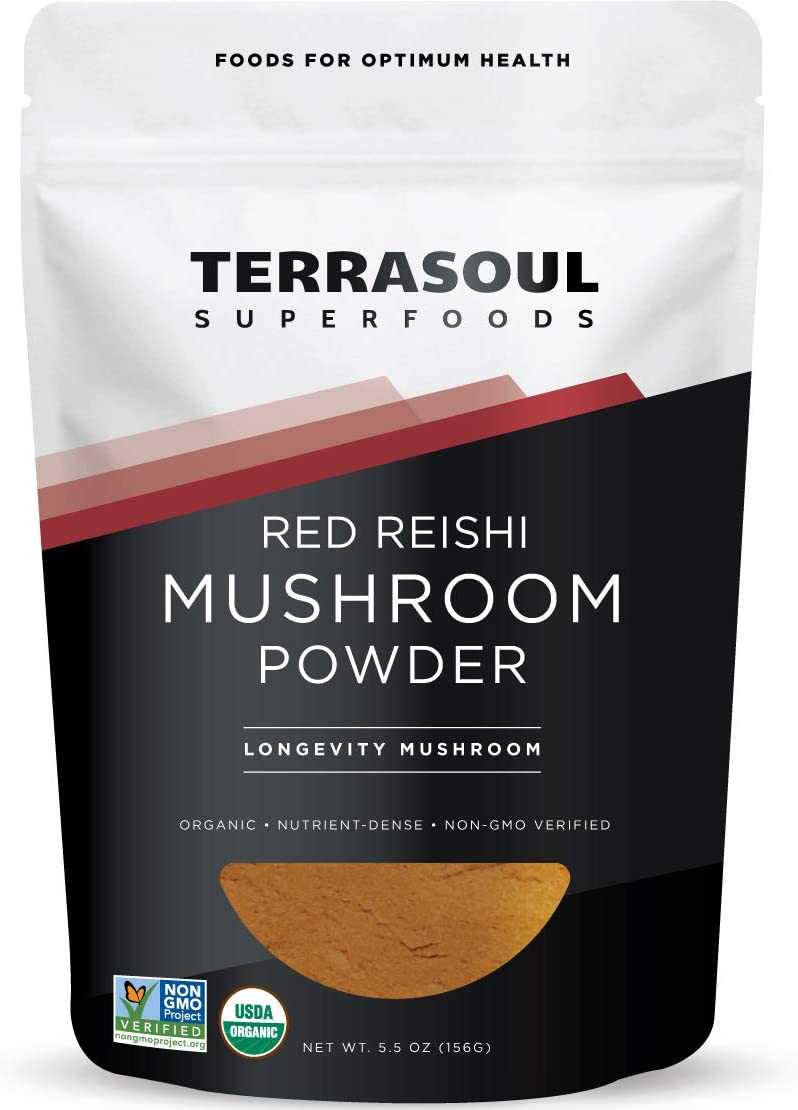 nd is       regarded as the “herb of spiritual potency,” symbolizing success, well-being, divine power, and longevity. Among   cultivated mushrooms, G. lucidum is unique in that its pharmaceutical rather than nutritional value is paramount. A   variety of commercial G. lucidum products are available in various forms, such as powders, dietary supplements, and  tea. These are produced from different parts of the mushroom, including mycelia, spores, and fruit body. The specific applications and attributed health benefits of lingzhi include control of blood glucose levels, modulation of the immune system, hepatoprotection, bacteriostasis, and more. The various beliefs regarding the health benefits of G. lucidum  are based largely on anecdotal evidence, traditional use, and cultural mores. However, recent reports provide scientific support to some of the ancient claims of the health benefits of lingzhi (Ganoderma lucidum).