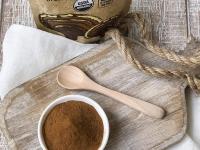 Medicinal mushrooms are a type of edible fungi that have various healing properties, from their nutrition and unique medicinal constituents.

The number of different kinds of mushrooms in the earth is estimated to be around 140,000. And it’s about only 10% of the species have already been described and about 2,000 of them are edible. Less than 25 species are largely used as foods, being produced in commercial scale. As food the mushrooms are world-wide appreciated for their taste and flavour and are consumed both in fresh and processed form. They are poor in calories and rich in proteins, fibers, carbohydrates, and important vitamins such as thiamin, riboflavin, ascorbic acid and minerals. Studies have demonstrated that the regular consumption of mushrooms or the consumption of isolated bioactive constituents present in mushrooms is beneficial to health. They are usually considered functional foods or nutraceutical products.

The term nutraceutical has been generally used to describe those substances or combination of substances that have considerable potential as dietary supplements and for use in the prevention and treatment of various human diseases without the trouble-some side-effects that frequently accompany treatments involving synthetic drugs. Specifically, a mushroom nutraceutical is a refined/partially refined extract which is consumed in capsule or tablet form as a dietary supplement (not as a regular food) with potential therapeutic applications. 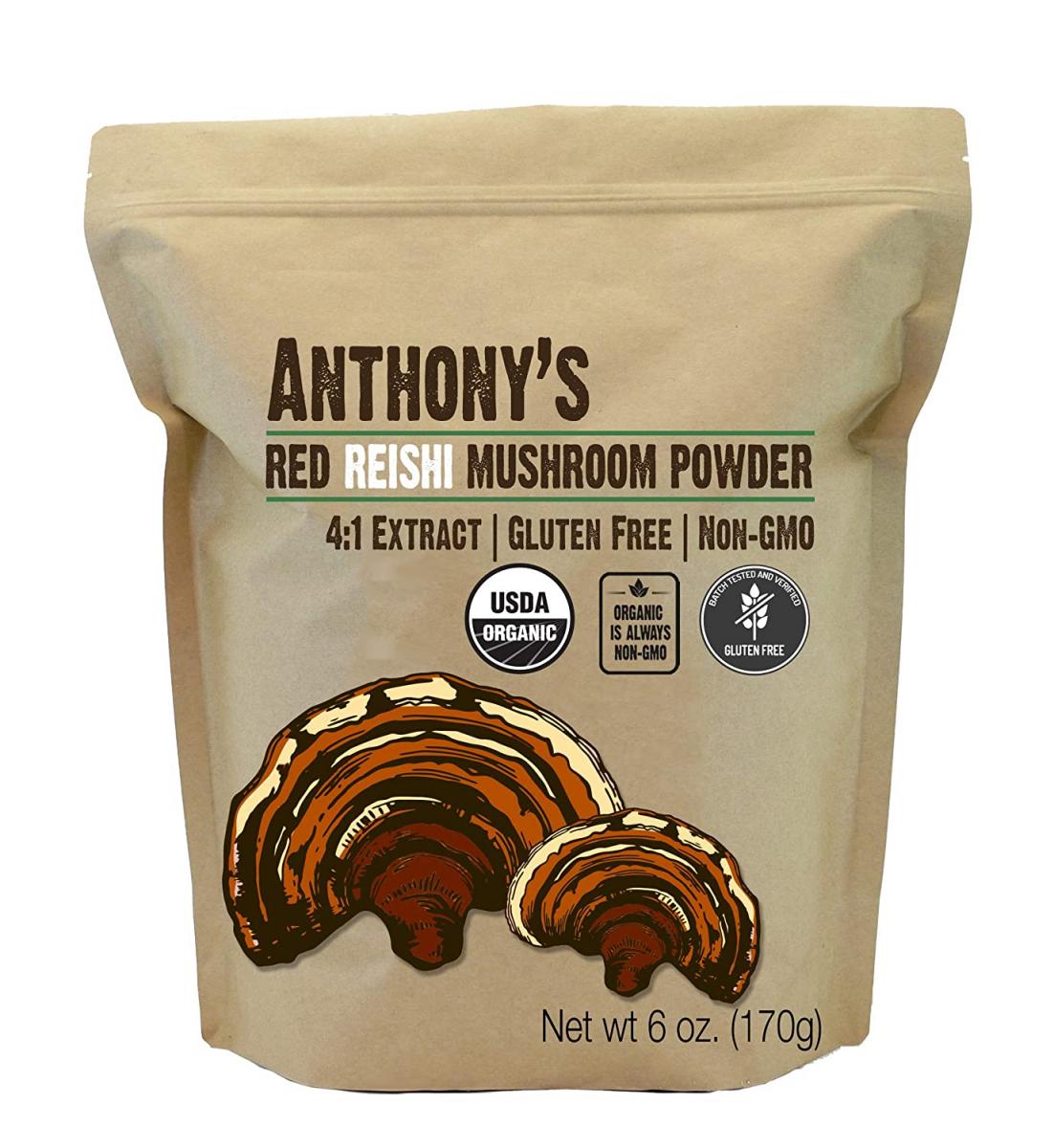 Medicinal mushrooms have a long history of use in traditional oriental therapies, and fungal metabolites are increasingly being used to treat a wide range of diseases. Moreover, edible mushrooms should not be considered simply as food, as some of them have been shown to be rich in bioactive compounds . Mushrooms contain many substances and several of them could have some biological activity. The long list includes polysaccharides, phenolics, proteins (fungal immuno-modulating proteins—FIPs, lectins, glycoproteins and non-glycosylated proteins and peptides), polysaccharide–protein complexes, lipid components (ergosterol), and terpenoids, alkaloids, small peptides and amino acids, nucleotides and nucleosides. This long list represents a great assortment of biological properties which include antioxidant, antitumor/anticancer, antimicrobial, immunomodulatory, anti-inflammatory, antiatherogenic  and hypoglycemic actions. Additionally, hepatoprotective properties have also been reported for mushroom extracts and mushroom-derived molecule.

The most studied mushroom with respect to hepatoprotective effects is Ganoderma lucidum. This fact is not surprising because G. lucidum is, indubitably, the most studied medicinal mushroom. Approximately 400 chemical substances have been isolated from G. lucidum, which include mainly polysaccharides, triterpenoids, nucleosides, ergosterols, fatty acids, proteins/peptides, and trace elements. Particularly polysaccharide and triterpenoid components in G. lucidum have been proposed as the bioactive constituents responsible for the protective activities against toxin-induced liver injury. Further studies including clinical trials need to be carried out to ascertain the safety of these compounds as good alternatives to conventional drugs in the treatment of liver diseases.