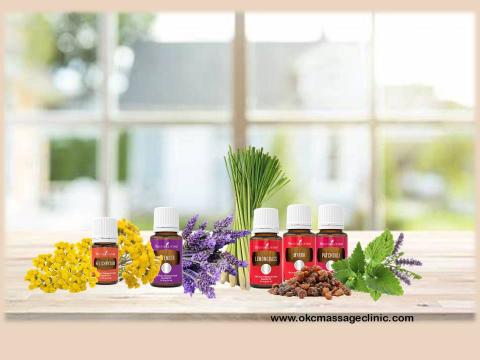 Hypertrophic scars (HS) are thick raised scars that occur when extra connective tissue forms during wound repair. These hypertrophic scars could affect the body image of the sufferers. But, on other hand, conventional therapy has not been optimally effective. Essential oils are currently widely used by society for treating several diseases, including skin diseases. Essential oils could penetrate the skin and are distributed under the skin. Essential oils are extracts from natural ingredients that are  oil/lipid-based. The  combination of Helichrysum  italicum,  lavender, lemongrass,  patchouli, and  myrrh  is one of  several essential oil combination  ingredients believed as hypertrophic wound therapies. 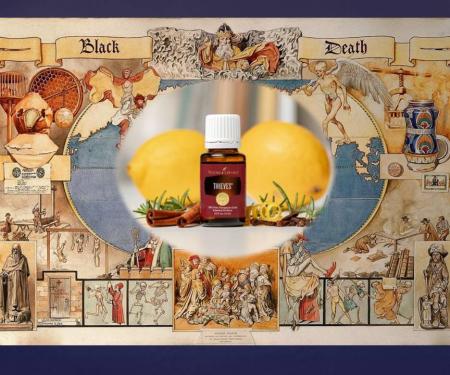 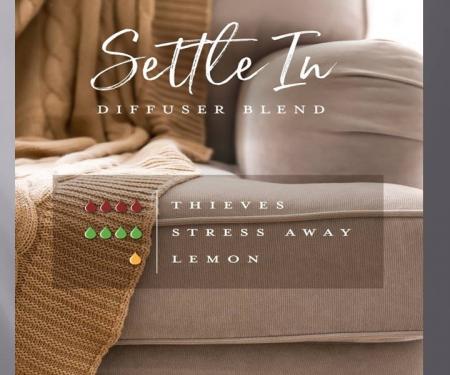 Pop open a bottle of Thieves® essential oil blend and you’ll be transported by a powerful combination of Lemon, Clove, Cinnamon Bark, Eucalyptus Radiata, and Rosemary oils. Each drop contains the naturally occurring constituents limonene, cinnamaldehyde, and eucalyptol (among others) in a concentrated dose of “yes, please” perks for body and spirit. With a warm, sweet scent that’ll have you hooked at first drop, you’ll want to have it everywhere in your life—and you can!

Apoptotic Effects of Thymol, a Novel Monoterpene Phenol, on Different Types of Cancer 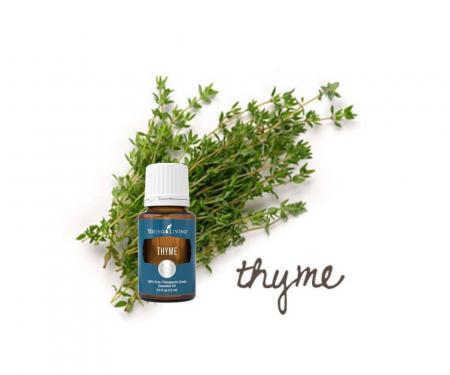 Cancer is a major public health problem in many areas of the world. Lung cancer is the leading cause of cancer-related mortality worldwide, in both men and women. Prostate cancer is the second leading cause of death from cancer after lung cancer. Breast cancer, is the most frequently occurring cancer in women and the major cause of cancer deaths worldwide. Several agents including life habits, exposure to chemical agents, and diet have been correlated with risk of cancer development. Besides, pharmacological or nutritional intervention can signiﬁcantly affect patients’ quality of life by delaying cancer progression. 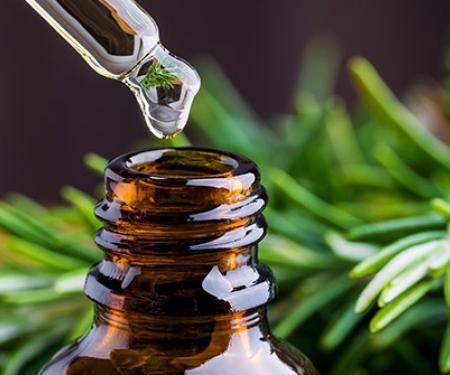 The liver plays a central role in transforming and clearing chemicals and is susceptible to the toxicity from these agents. Certain medicinal agents, when taken in overdoses and sometimes even when introduced within therapeutic ranges, may injure the organ.

In the Western world, drug‒induced liver injury is a major health care problem and accounts for the majority of acute liver failure cases. The pathophysiological mechanisms of  chemical-driven liver damage are mostly associated with the metabolic conversion of xenobiotics into reactive oxygen species (ROS), which induce oxidative stress and damage the cellular macromolecules. Oxidative stress has recently been recognized as a key factor in the pathophysiological changes observed in a wide range of liver diseases, such as subclinical hepatitis without jaundice, inflammatory necrotic hepatitis, liver cirrhosis and hepatocellular carcinoma. Better understanding the role of oxidative stress in these liver disorders may lead to the appropriate use of antioxidants as a therapeutic approach for liver diseases. Natural antioxidant products, especially phytochemicals, have gained popularity worldwide due to their efficacy and safety. They are increasingly being used to treat various pathological liver conditions and nearly half of the agents used in liver therapy today are either natural products or their derivatives.