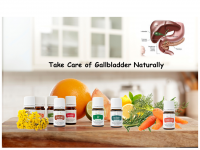 The gall bladder stores the bile created by the liver and releases it through the biliary ducts into the duodenum to promote digestion. Bile is extremely important for fat digestion and absorption of vitamins A, D, and E.

When the bile flow is obstructed due to gallstones, serious consequences can ensue, including poor digestion, jaundice, and severe abdominal pain.

Lemon Essential Oil has earned the nickname ”Liquid Sunshine” for its yellow color, refreshing scent, ability to purify, and for the burst of energy that it provides. The health benefits of lemon oil can be attributed to its stimulating, calming, astringent, detoxifying, antiseptic, disinfectant and anti-fungal properties.   Lemon essential oil is one of the more versatile oils, and it can be used for a plethora of purposes!  It is the oil that we purchase every month because we use it all the time! Sometimes people ask us: “What is the difference between using lemon essential oil and just squeezing the juice out of a lemon?” And it’s a good question.

1 CUP A DAY WILL KEEP LUNG PROBLEMS AWAY 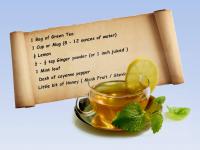 Our lungs are one of the most important organs of our body, but most people don’t realize how quickly the lungs can be polluted with toxins particularly from our diet our lifestyle or the air that we breathe. What goes into your lungs eventually make its way into the bloodstream. So it is important to be mindful of keeping your lungs free of toxins to stay healthy. Every tissue, organ, and gland must have oxygen. And if your lungs are not getting enough oxygen, then our cells suffer. 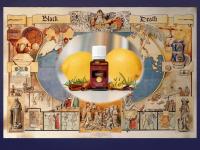 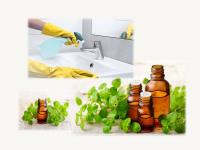